A Ferrari Enzo? How about a Porsche 911 Turbo? Maybe a Lamborghini Aventador? Perhaps a Lykan HyperSport? NO THANKS!!! My dream car is a Honda S2000 and I have loved every minute that I have owned this wonderful, beautiful, and absolutely kickass car. It was love at first sight when my virgin eyes were forever changed with the most exotic thing I’ve ever seen – a black Honda S2000 with them sweet ass decals and that NOS absolutely decimating poor Jesse’s VW. And of course those iconic words coolly whispered by Johnny “House of Ogedei” Tran, “Too Soon, Junior.”

Since that moment in time, I knew that someday I would have the privilege and honor of owning my own Honda S2000 and luckily that day came sooner rather than later. In the year of my quarter-century, the tipping point came when Tiffany got herself a new Honda Fit and I got bit by both the jealously bug and the S2K centipede (why a centipede? well if you’ve ever seen one move, it’s sexy as hell and very intriguing – just like the S). I began the search and found a completely stock one at CarMax with only 45k miles and one previous owner – it was one that I just couldn’t pass up! And to sweeten the deal, it was a free transfer from California! So I got a loan from LightStream and next thing you know my dad was teaching me how to drive a manual transmission in the Lowe’s parking lot! The car has been an absolute orgasm to drive and I’ve learned a few things from not only owning my first car but my DREAM car! 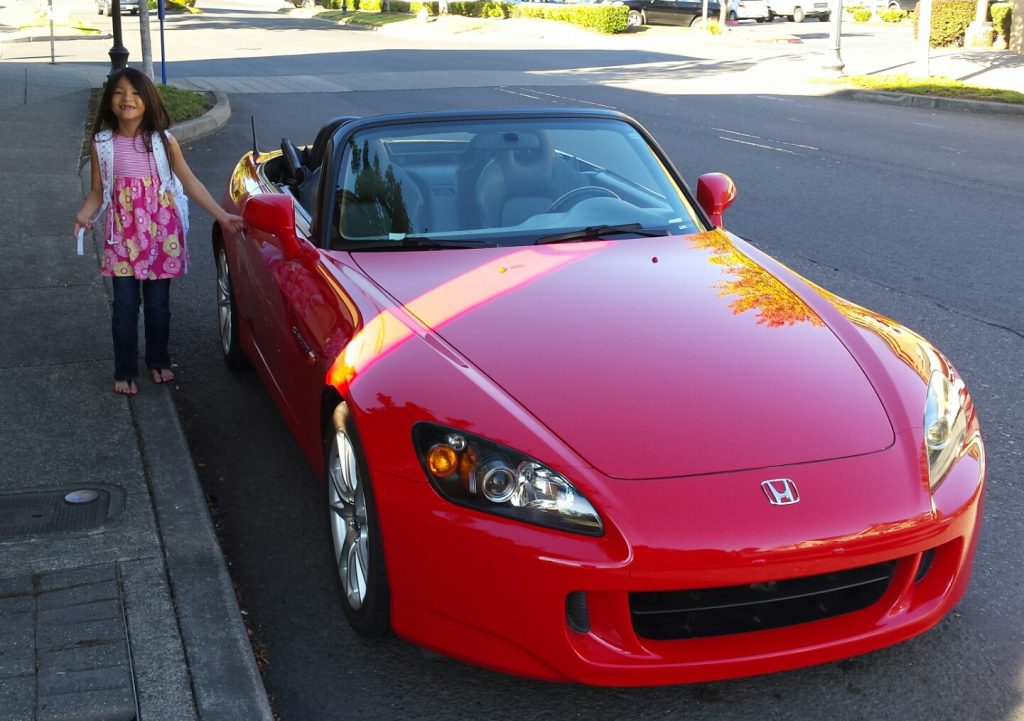 1. Driving Can Be Fun, Especially If It’s Manual
I’ve always looked at driving as getting from point A to point B although I knew how exhilarating going fast can be as I drive my motorcycle in the summer but those are two completely different categories, it’s like comparing lamb and tuna fish – it just doesn’t make sense. I never thought the acceleration of 1st gear and then shifting into 2nd could put such a fat-ass smile on my face, I literally screamed out-loud because it was that awesome. And then hearing that awesome roar of VTEC when I hit 6.5k RPM, I don’t think I felt that kind of an adrenaline rush since I jumped out of a plane. And the incredible thing is, I still get that feeling every time I drive that freaking car! I also met a great group of people who also enjoyed driving their S2000’s and the group showed me there are fantastic roads to push the limits of your S2K – I highly recommend joining the enthusiast group of your dream car, everyone shares the same love that you do for the vehicle. 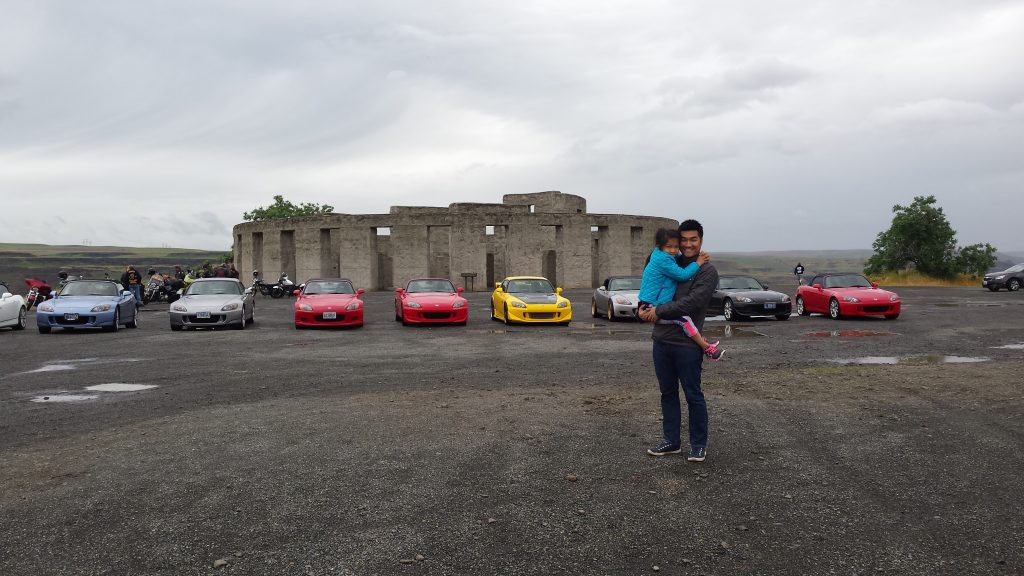 2. It Feels Different When You Have the Title and OWN the Car
This might have to do with me going through my debt-free journey with the car payment. I had the constant battle of should I sell this car so I can get out of debt faster because at the time I could basically sell it and not lose any money. But, I decided to stick through it because I didn’t want to be one of those guys who had to sell their beloved cars because they got in a financial bind and it gave me extra motivation because this was the first car I bought and also my dream baby. I kept and car and cleared my debts and as soon as I got that title the car just started to sound different and handle differently. This is MY CAR, not the banks’, not the lenders’, nobody’s but MINE, MINE, MINE! It was the first major personal asset I had and it felt absolutely incredible to own it outright. 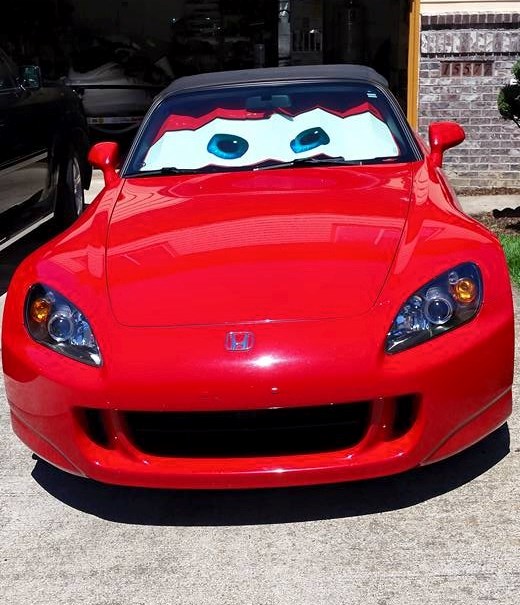 3. You Don’t Give a Shit About What Other People Are Driving
I was a little envious of my peers driving sweet ass cars like BMWs, Audis, Subaru’s, Lexus’, and of course my girlfriend’s brand new Honda Fit! But one thing I learned about this dream car process is the horrors of having a car payment and how many people are throwing away money in a depreciating asset where they can “afford” the payments. I read an article that said the average car payment in the US was $457/month!! That was believable to me since my own car payment was $267/month and my mom’s was $650/month for her 2013 Honda Pilot. So instead of putting that $5,500/year into a Roth IRA, you’re putting it in an “asset” that goes down in value with every single mile driven. I daily a shitty 1999 Toyota Camry and feel completely fine with that because I know I got my queen in my garage and when I look at these new cars, I just feel sorry for the buyers and their monthly car payment.

If you have the opportunity to purchase your dream car, DO IT!!!! But only if you can do it with cash and avoid that car payment! I don’t ever plan on selling my car because it has too much sentimental value tied to it and I don’t foresee myself ever being in a financial pinch where I’m forced to sell it.

VTEC JUST KICKED IN YO!!

One thought on “What It’s Like Owning Your Dream Car”