My favorite part of Gardetto’s Original Mix is the roasted garlic rye chips and I would only eat those if I could but nope! Gardetto’s makes you buy the entire bag with all the other bull crap and won’t let you pick out those rye chips by themselves. This is exactly how I feel about cable packages. They bundle all this crap together and make you pay for it but you really only want ESPN, TNT, and BeIn Sports!! And it has been this way for decades with no other place to go but just like how Gardetto’s finally got wise and made the Special Request: Roasted Garlic Rye Chips bag, somebody has finally come up with an offering that fits YOUR wants rather than what THE CABLE COMPANY wants and what works best for THEIR contract agreements. Join me on this journey to learn how I cut the cord and custom fitted my TV entertainment to what I wanted and ditched a $170.92 cable bill from Comcast. 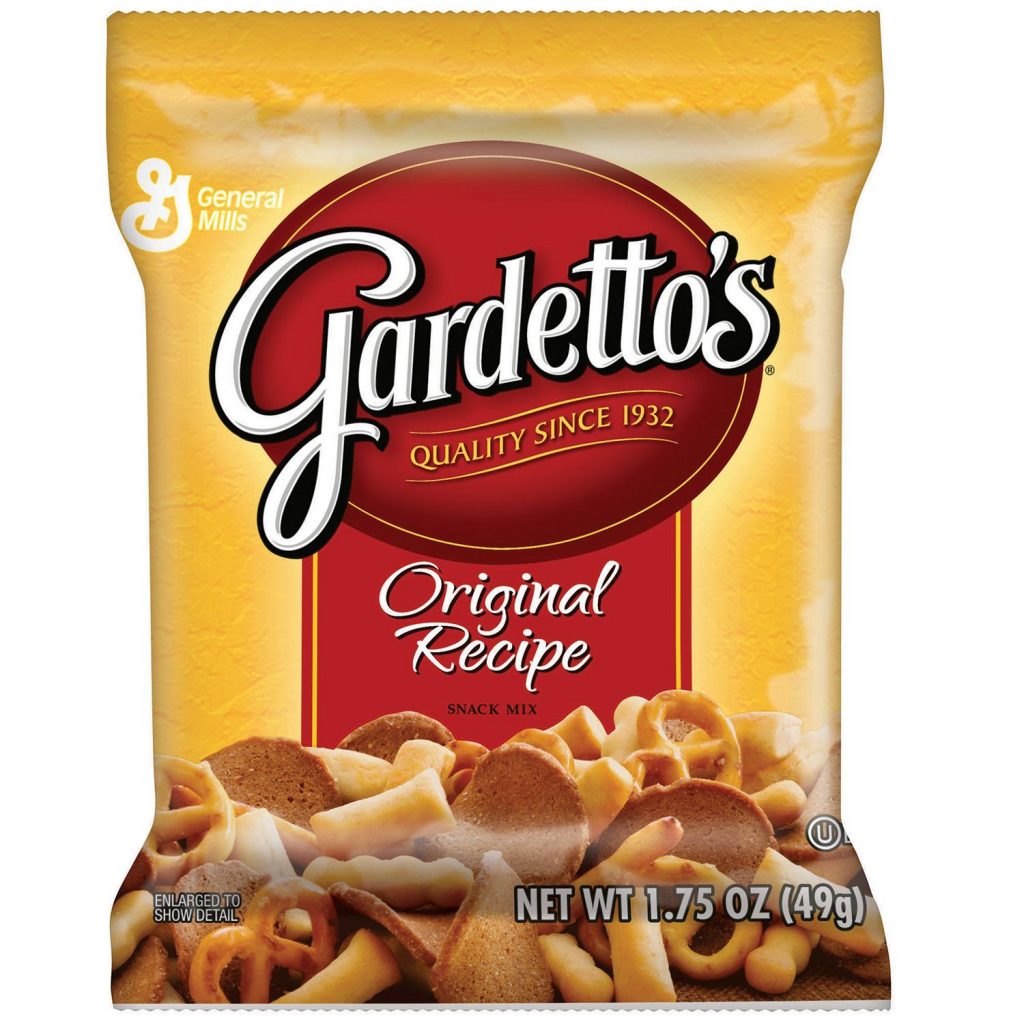 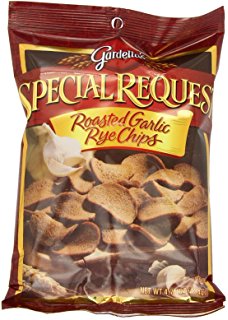 A cable bill just like everyone else’s
Yup you read that correctly, $170.92. This was the Xfinity Premier Double Play with DVR and 2 extra boxes and 100 mbs internet. Sure it was pretty great having 200+ channels but when you’re only watching 5 of those, it’s quite a big waste of money! Just thinking about how much myself and other people have spent on unwatched channels just makes me sick, $170.92 * 12 months = $2,051.04 per year!! You can take a pretty solid weekend vacation for $2,000 bucks! That’s a lot of clothes! A lot of drinking! A lot of restaurant time with the people you love! But nope, it’s getting spent on things that are of no use to anyone except for the cable company. Going through my debt-free journey, I’ve learned to be INTENTIONAL with my money and this was clearly a monthly payment that was not.

Step 1: Deciding on what Internet package to get
I could have stayed with Comcast and reduced my package down to just internet but I’ve quit from DirecTV before and if you want to have constant phone calls and letters about why you quit and if you want to upgrade your package then please go this route. I wanted a CLEAN CUT. I considered it a white lie when I told Comcast that I was cancelling because I was moving overseas. This was the best part, they asked if there was someone who could keep using the services I set up or if I knew of someone I could transfer my package to… wtf do you even mean! I HIGHLY recommend telling them the reason for cancelling is that you’re moving overseas because I haven’t received one phone call or letter from Comcast where DirecTV still calls and sends me letters when I have told them repeatedly to fuck off, just like that bad ex.

I decided to go to with Frontier because I had them before so I knew they were reliable and they were also cheap at $40/month for 30 mbs speed. Since I didn’t game anymore and we have a fairly small household, this was the perfect package for me. The worst part? Having to take a fucking day off so that they could hook-up my internet which took 15 minutes because I was a previous customer. Yes, let’s make our CUSTOMERS wait for us to install OUR shit and don’t let them pick a time, just tell them we’re going to be there sometime between 8 FUCKING AM AND 5 MOTHERFUCKING PM… what a joke. WHERE IS GOOGLE FIBER?!?!

Step 2: Tailoring YOUR entertainment package
I NEED SPORTS!!! This ultimately led me to have the package that I currently have along with what makes my parents happy as well. Although one sacrifice I had to make was giving up my soccer matches because I couldn’t find a good alternative and I didn’t watch that much anymore anyways. So here is what my subscription/software package entails:

Netflix = $9.99/month
I feel like this is an absolute must for that price. There are not many things that cost $10 that give me as much entertainment value as Netflix. Just think of all the great shows available on there: OITNB, Stranger Things, Marco Polo, Narcos, Master of None, Breaking Bad, Better Call Saul, and so many great movies. This is the bare minimum.

Sling TV = $13.99 (T-Mobile Discount, usually the price is $19.99/month)
This is also a necessity for my situation because it gives me the Big 3 of ESPN, ESPN2, and TNT (for NBA basketball – LeBRON JAMES!!). It also gives me the Travel Channel and CNN which I really don’t care for but my parents love.

Amazon Prime = $99/year or $8.25/month
I mostly got this because of the free 2-day shipping but they also have movies and music available to stream. Not gonna lie but I haven’t watched a Prime movie or show since I’ve gotten it, however, my parent’s like the foreign movies on there so at least someone is using it. Once again, this is essential not necessarily for the entertainment value but that 2 day shipping is unbeatable, freaking LOVE IT!!!

Mohu Leaf 50 = $49.92
If you’re a sports fan, then this is another piece of cutting the cord that you can’t escape. The Mohu Leaf 50 lets you pick up the local channels but why is this important? COLLEGE FOOTCHIE BALL, THE NFL, AND THE NBA FINALS!! WHAT MORE DO I NEED TO SAY? But be sure to check what kind of channels you can expect to pick up with the Leaf – here’s the FCC website. It’s kinda funky because I get ABC, NBC, CBS downstairs but not FOX, however, in my parents room upstairs, they get ALL of the Fantastic Four channels. 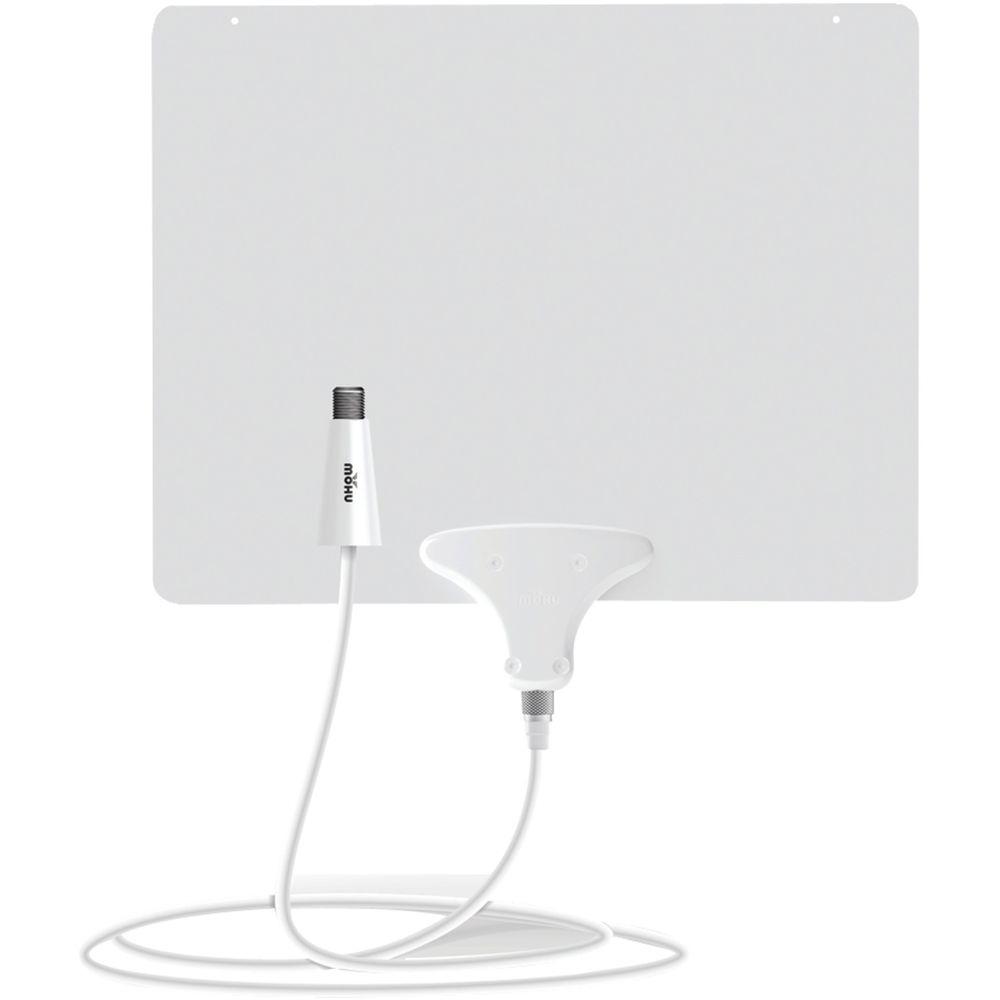 Amazon Fire TV = $64.99 (Refurbished)
This Fire TV itself is not that amazing but paired with Amazon Prime and Kodi, the Fire TV has no rival. You can also use the Fire Stick which works just as well but cheaper. I would talk more about Kodi but let’s just say that the first rule of Kodi is that you don’t talk about Kodi. It’s kinda like Pirate Bay but except with streaming, and that’s all I have to say about that. Kodi is what will fill all the gaps in your entertainment needs, believe me. 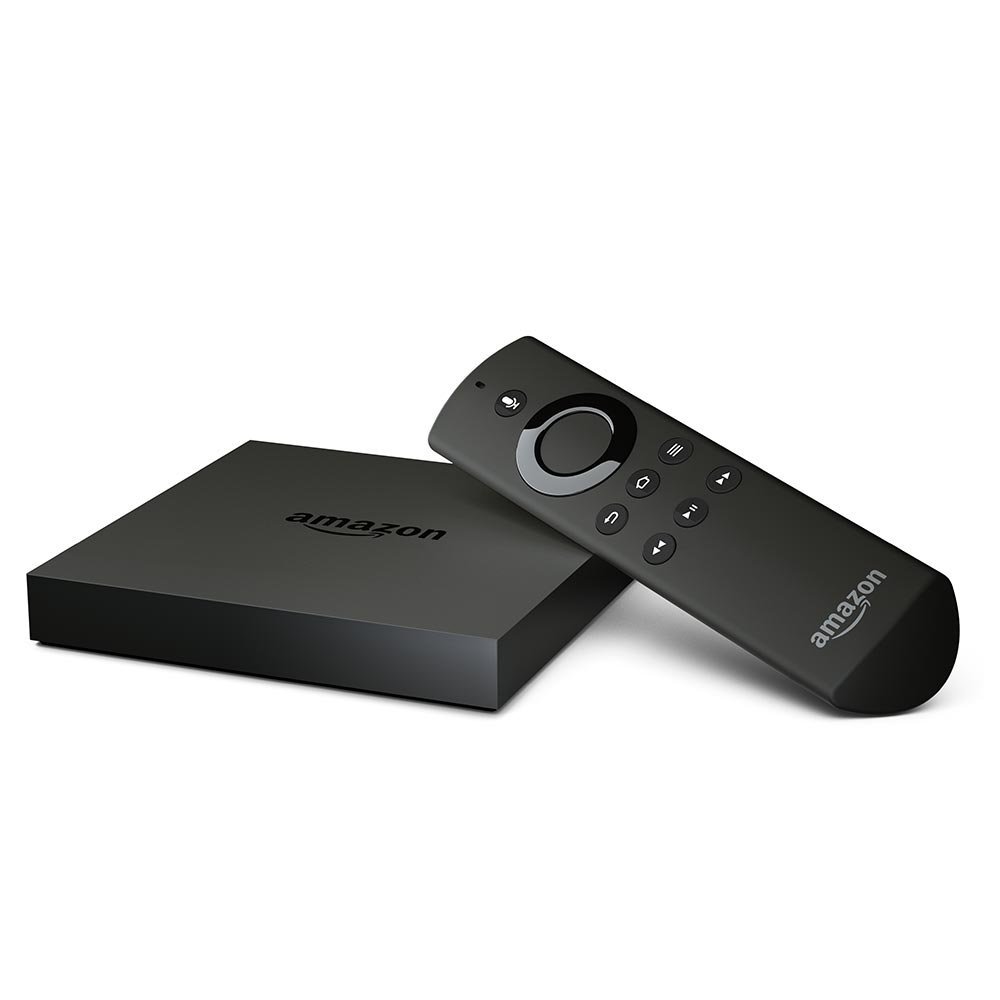 So if you’re like me and so freaking tired of dealing with the cable companies bullshit then cut the cord!! I’m not going to lie, I was afraid at first because what am I going to do without my OPTION of 200 channels?!?! Well It’s been 6 months now and I’ve never been more happy with my entertainment package. I do hear some cries from my mom because the soccer matches are a lot harder to find but everything else is copacetic.

STOP THROWING YOUR MONEY AWAY AT SHIT YOU’LL NEVER USE!!!